When I heard about this movie, I was very intrigued that Walter Hill was attached to direct, and Stallone was to star, two people who I thought could pull off a great action movie. After Stallone had proved he still had what it took to make an action movie with Expendables and Expendables 2, I thought this movie could offer something fresh to the somewhat stale genre the action movie has become. 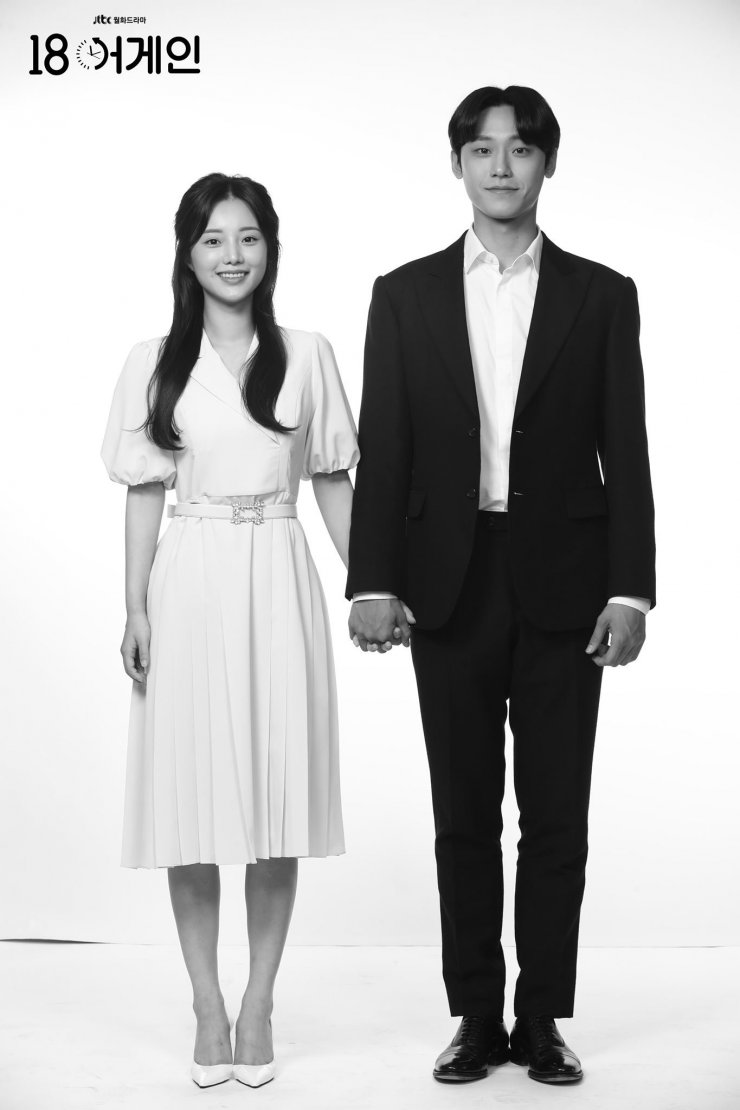 The movie has Stallone playing a hitman named Jimmy Bobo, who is given a simple job which turns sour and his partner is killed. Bobo survives an assassination attempt on him Kissasian, and starts to track down the man who killed his partner. He ends up stuck with a Korean cop named Taylor Kwon who is investigating the murder which Jimmy and his partner had committed earlier. The two men track down the dirty trail for their own reasons, but one of them want to stay above the law, and the other doesn’t care about the law.

This soon turns into a buddy movie, with the two men attempting to bounce off each other with some witty comments and jibes towards each other, but for me there was not much chemistry between the two and it felt slightly awkward. Most of this bonding between the two takes place while they are driving from one place to another, and it did slightly grow on me as the movie went on, but I think the mediocre acting limited its success.

Stallone played the usual type of character you would expect from him, he is not the best actor in the world by any means, but playing the silent assassin he always seems to do well, mainly because he doesn’t have to act to much. He looks cold and calculated and fits the character well. But lets be honest, you don’t watch a Stallone movie for acting, its all about the action, and in that department Stallone still has it, and gives it to us in bucket loads. I found the action very stylish, and although it was rather violent and graphic at times, as the special effects seem to be leaning towards in recent years, it was entertaining and great to watch, Stallone pulls it off with ease and seems to still enjoy throwing punches and firing guns. The highlight of the movie has to be the axe battle at the end of the movie with Jason Momoa.

Sung Kang plays Taylor Kwon, who you may know from his stint in the Fast and Furious franchise. He is a decent actor, I like his laidback style, and think he can hold his own, but for some reason I just didn’t think he comes off to well as a cop. He doesn’t seem to have the right attitude for a cop, but it doesn’t spoil the movie. He leaves most of the action for Stallone and instead takes the bullets. But in the action he does take part in he delivers. I think I would like to see him with a bit more of the action as I think he could hold his own.

Jason Momoa who plays Keegan does a decent job as the bad guy in this movie, although he is working for Adewale Akinnuoye-Agbaje and Christian Slater, he is the main man who Stallone wants revenge against, and the main driving force for Jimmy Bobo. He does a good job as the cold blooded killer, but seems a littler wooden at times with some of his acting. He still looks very Conan in this, he delivers on the action but is not quite there on the acting.

Christian Slater is great as ever, he is a tremendous actor, and for me he should of really had a little more screen time, he is very likeable as an unlikeable character, he just has something about him that is very weaselish. But it comes across great on screen.

The plot of the movie itself was very quite intriguing, being based on a graphic novel I had rather high expectations, as the transition to cinema is quite often a very positive one, this was not bad but maybe it could have done better. The revenge plot worked well for me, but the Taylor Kwon side of things was less appealing, I was always a little confused with what was going on with him. He was constantly on the phone, but at the start of the movie they asked for minimal contact, and I thought his storyline was slightly forgotten about in favour of Jimmy Bobo’s revenge plot. The combination of Sung and Stallone did grow on me as the movie went on, and the good guy, bad guy combo came over OK. It gave us glimpses’ of humor and a nice dose of action which resulted in a decent action movie, at a time when action movies are having somewhat of a resurgence with the release of Expendables, Arnie’s The Last Stand and this outing.

Overall this was a bit of a hit and miss for me. The action was great, with the stand out moment being the axe battle. The acting is what you would expect from a Stallone action movie, with some highlights from Christian Slater. This is recommended to any action movie fan, as it will be a refreshing change to see a new offering from an action legend, however if your not a Stallone fan, or a fan of action movies in general, then this movie may be disappointing.